The Chipman Cultural Center is a historic landmark, a former African American church dating to 1837 — when five local freedmen purchased property and built a structure for use as a church, school, and meeting place.

Built in 1838, the Chipman Center is the oldest standing African-American church on Delmarva. It occupies the site of a former open meadow where slaves gathered for worship.

A plain one-story structure was built in 1838 for religious services and a day school. The church was identified as the African Methodist Church and informally known as the “Hill Church” or “Church on the Hill.”

The building was eventually expanded, and incorporated in 1876. The church thereafter became known as the John Wesley Methodist Episcopal Church. It was incorporated again in 1887, and experienced various remodels and renovations through 1963.

Eventually the property was abandoned as a church, but educators Charles and Jeanette Chipman purchased the property and deeded it to the Newtown Association. The building is now a cultural center and small museum honoring the history of African Americans of the Eastern Shore regional area. Currently, visitors can enjoy the variety of educational displays and cultural events highlighting our area’s rich African-American heritage. 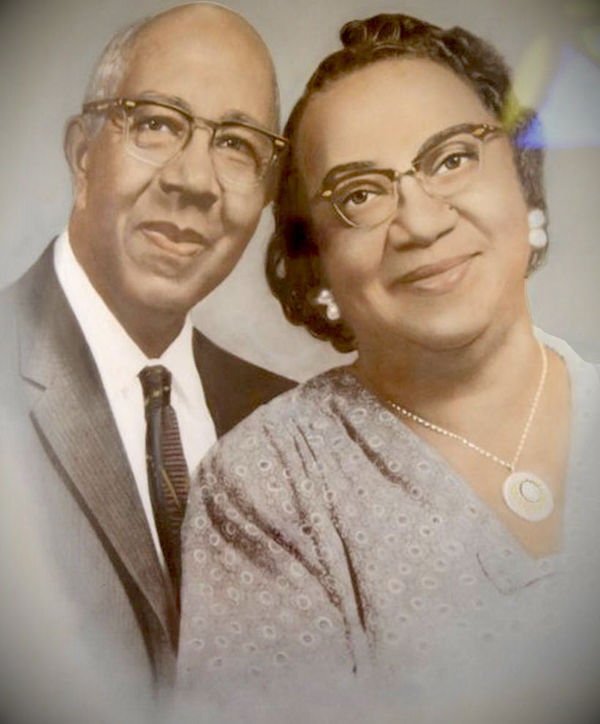 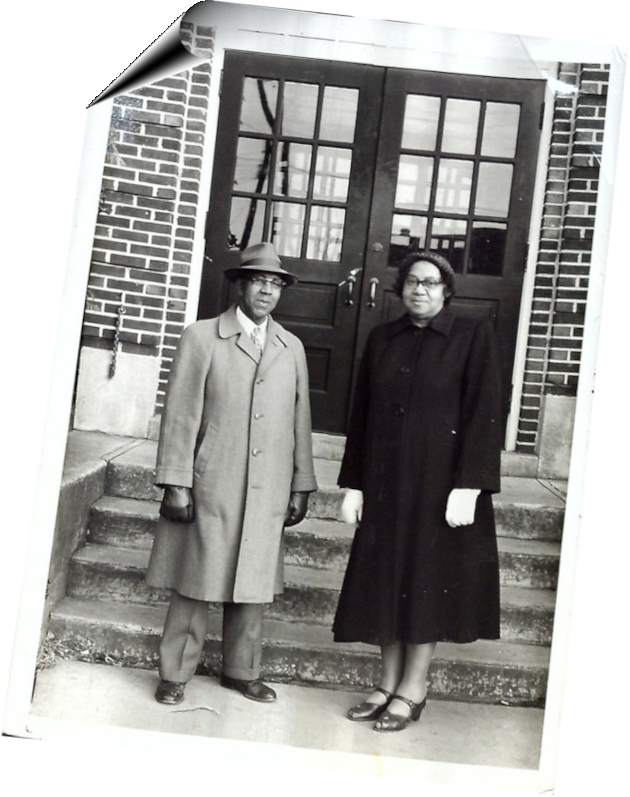 Photo from the Linda Duyer African-American History Collection (2012.021) at the Nabb Research Center

Host your event at the Center »